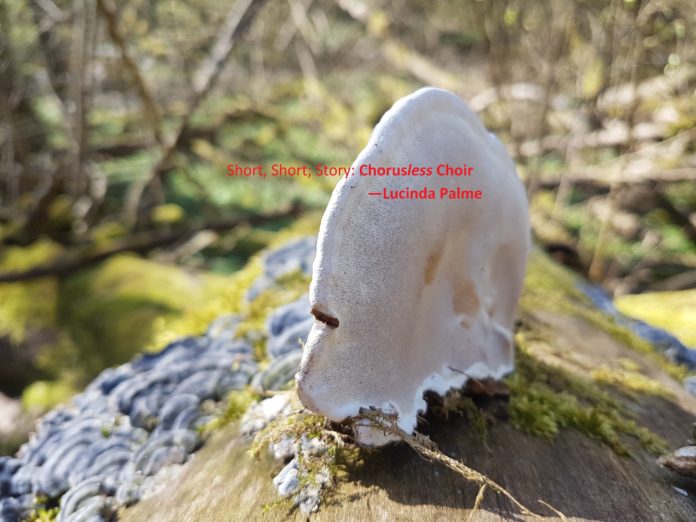 The long dark days of winter have begun: the longing for long sunny days of summer is creeping in to the weather-determined minds of Gothenburg.

Kristopher aka Kris has a yearning for to-do-this, and to-do-that, which issues forth as cyclically as the seasons.

The chance of noticing sun’s presence in the day remained elusive even for few minutes. But Kris kept his office brimming with electric lights, and he is determined not to let his idea from forming into a concrete activity.

Earlier Kris has sent an email to all the members of ‘the Institute for Critical Studies on Social Alienation and Social Amalgamation’ asking them to join a choir. More than fifty colleagues expressed interest out of more than a hundred; and five turned up for the first meeting of the choir, and for the second, seven attended where they tested their skills. He has explained to them where their chorus of the choir will ring, who will be the audience, and how they will lift the spirits of the world through music.

For tomorrow’s choir gathering, Kris wants more attendees — a double figure will be a decent number to motivate him, and like himself, others. The first activity of the day starts with re-search: for an hour and a quarter, he searches vigorously on AltaVista, Baidu, and Google for tips on choir. His involvement in this search made him to miss the ritual of break from research ‘with’ coffee and conversation with colleagues. Feeling triumphant over discovering more facts, without wasting time, he sends another email to every one on choir and about choir highlighting the merits. The recipients in the institute are mandated to confirm their views, and their attendance to tomorrow’s choir by the end of the day! He stands up and glances out of the window, for visual relief.

Linnéplatsen is one of the spots in the city where there is always someone waiting for a tram or a bus or for someone. If there is no presence of a Gothenburger, a tram or bus arrived or departed, or a cyclist ventured out on to the superhighway.

Everything is going on the expected lines, Kris infers. He wears his jacket and dashes off for lunch and a walk in Slottskogen the semi-forest surrounded by semi-urban structures.

Buoyed up with the progress of the day, in the afternoon, Kris calls the administrator and cashier of the institute. A bigger room is agreed to use for two hours (after all it is for choir!), and a budget for bullar the bun and coffee are sanctioned for a dozen people.

Feeling exceedingly triumphant, Kris starts a journey on YouTube. Choirs of the world who made their presence on YouTube swallow his time: second after second, minute after minute, accumulating into hours of the day.

No interruptions from the outside world are allowed, and his mobile phone was turned off. Someone tries to reach him on his official telephone in the office. It rings and rings. Finally, the sound inlaid itself to the other voices from the cybersphere. Shaking himself and taking off the headphones, he answers the call.

Freja is on the phone: “Watt happen’ to you?”

Kris responds, “Sorry, engrossed. Readin’. Be there soon.” He begins to close his workstation for the day, before that he wants to check about the choir attendees for tomorrow. He opens his mail box. Except for a professor emeritus, no one responds to his mail, and those who attended in the first instance, and second instance, gave an incredibly credible excuse, and excused themselves why they were not attending.

By the time he reaches Linnéplatsen, Freja is already there. Waiting. They have earlier agreed, to visit whose apartment for the evening, what to cook, who will cook the dinner and who will tidy up.

“How was your day,” Freja asks.

“Crazy, people do not have commitment,” he says in a tone that showed irritation bordering on disappointment.

Kris narrates his activity during the day as they sit in the Tram 1 towards Frölunda.

Freja looks at Kris’ head, diagnoses his hairs and hairline. She says tenderly, “People do not sing in a choir not only to take out their depression, Kris. To experience that spark that comes out of it. You know…”

“That spark in life. To uplift oneself…the discovered, … undiscovered spirt,” Freja tries to interpret her view. She touches his hand, affectionately, to assuage his roiled head.

Sans chorus in his choir, the choral music he heard during the day rings in his ears: … 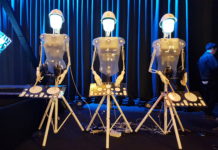 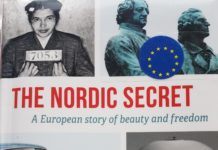 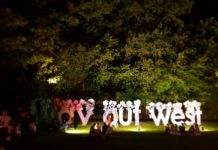