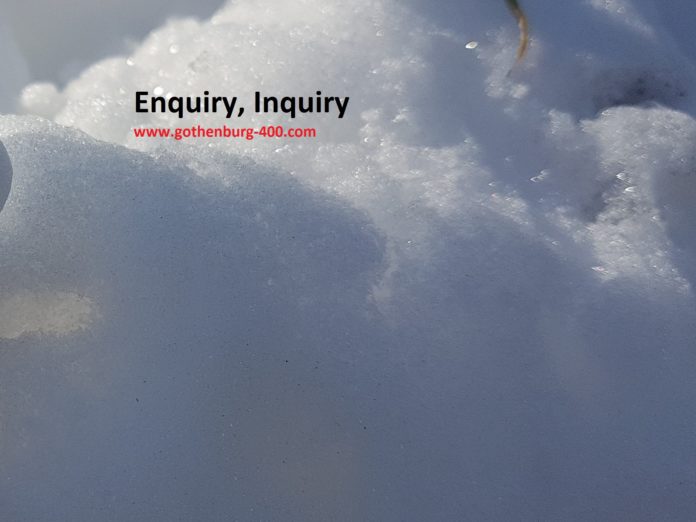 “Research is inquiry into some aspect of the physical, natural or social world. It must be systematic, critical, empirical and have academic integrity.” –Writing Your Dissertation by Derek Swetnam

Enquire and inquire are often used interchangeably but there is a distinction between these two words.

Enquiry means to know about something from someone in an informal way.

Inquiry means to find out about something from someone in a formal way, especially by an authority such as a government agency, a public body that has the power to find out something.

Enquire as a verb means to seek information, asking questions about someone or about something (she enquired about his health) generally.

Enquire means to know about someone or something in order to find out some information. For example, President of Venezuela enquired about the health of the former president of Cuba Fidel Castro.

People enquire about each other’s wellbeing on a day-to-day basis or once in a while depending upon their relationships.

Inquire is a verb meaning to seek information formally (the vice chancellor inquired about attendance of the staff following complaints from the students); inquire means to make a formal investigation (the government has agreed to launch an inquiry into the mining licences following a demand from the opposition parties).

Inquirer is a person who inquires especially an investigative officer.

Inquiring is an adjective: usually attributive: showing an interest in learning: an inquiring mind, suggesting that information is needed: an inquiring look.

Inquiringly is an adverb

Inquiry is a request for help or information about somebody or something (in answer to your recent inquiry, the minister will not give an interview); as an attributive – an inquiry desk office.

“Inquiry expected to criticize Blair’s ‘sofa government’ in run-up to war.” –The Guardian

The newspapers across the world report regularly when the government or its agency sets up an inquiry. Inquiry is set up in order to find out the information about everything of that issue or that happening. A mysterious death of a person can demand an inquiry by his or her family. The political parties in opposition constantly demand for an inquiry when they sense there is a wrongdoing in awarding a contract, or favouring someone.

Enquire about your dear ones, now and then, and make them feel good.

If the government doesn’t inquire into cases of corruption, it will be resented and punished by its people.

Inquiry is a practice in order to find out who you are, when you are not conditioned by your past or your ideas…

“Chilling photos have emerged of the bathroom where Oscar Pistorius’ girlfriend lay dying after he gunned her down through the door. The luxurious stone-clad ensuite is now the focus of inquiry as investigators piece together what happened in the toilet cubicle where Reeva Steenkamp spent her last momtns.” Thursday, February 21, 2013 Mail Today 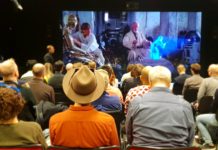 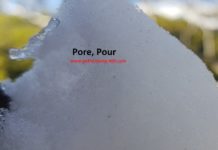