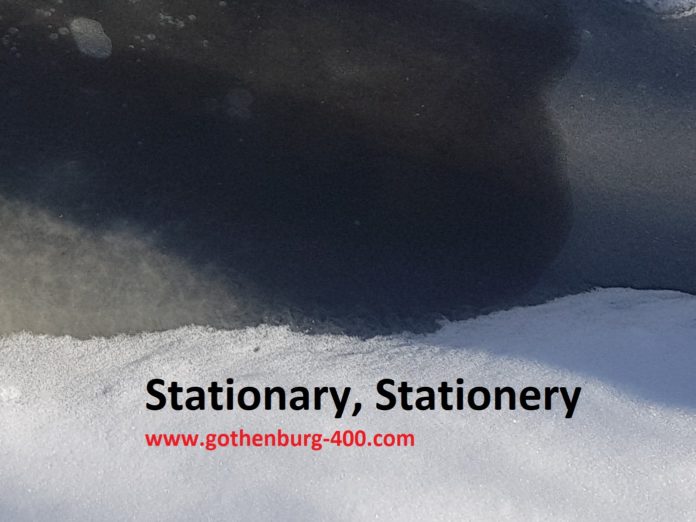 The spellchecker in the computers will not help us when we use stationery in the place of stationary. And a letter makes the difference between stationay and stationery, and a wrong usge alters the meaning of word and sentence completely.

We can buy stationery not only at stationary spots but also online.

Stationary and stationery are not interchangeable words though they have their etymology in the Latin word stationarius which means standing in a fixed position.

Which area in the country has stationary temperature?

Stationariness is a defining quality of a house though there are people who live in mobile vans by camping here and there.

Stationer is a person who runs a stationery shop by staying in a fixed place unlike an itinerant who moves from one place to another place.

Stationarius in Latin is an established bookseller.

Stationer is a person who sells stationery.

Shooters are trained to shoot at stationary and moving objects.

Staples is an international chain of stationery shops.

As the supermarkets and hypermarkets make their way into India, it may be difficult for stationery shops to survive though it could take time.

We live in an era of digital world where we can buy stationery not only from stationary places (fixed shops) places but also on online retailers. Railway stations are stationary but not the stationery shops. Anymore. probably won’t be stationary for long.

One letter makes a big difference with these two, completely altering the meaning.

Stationary – this word is used to describe something that is motionless (not moving). For example, “the cars were stationary in the traffic jam.”

Stationery – pens, pencils and other things you write with or on, for use in the office or when studying. 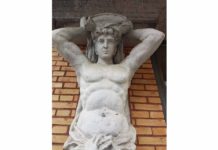 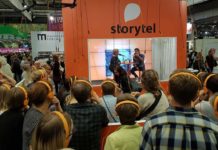