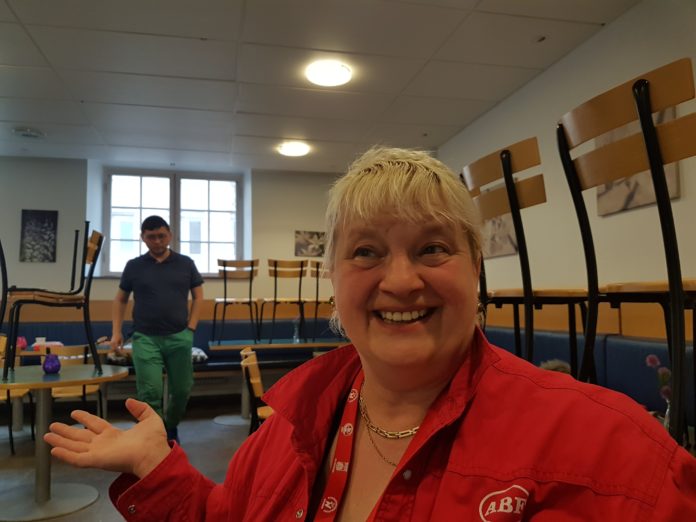 Inna Khromova-Plekchanova is managing and running the ‘Rysk-svenska KF’ the Russian-Swedish Cutlural Centre in Gothenburg for the last twenty years. The objective of the centre is to enable Russians living in the quadricentennial city to bring closer, to help children of Russian heritage to learn the Russian language, and to introduce and connect to Russian culture.

‘Swedish people are also interested in Russia. They are welcome’ to the centre either to learn the Russian language or to know more about Russian culture says Inna Khromova-Plekchanova.

According to Inna there are 5000 Russians living in Gothenburg, and about 11,000 people directly or indirectly linked to Russian language, Russian culture, Russian descent and many of them could be hailing from former USSR (Union of Soviet Socialist Republic).

During the weekends the centre is open to Russians to gather which is currently at Odinsskolan near Central Station. More than 100 people attend along with their children. Mothers and fathers of Russian descent get to know one another, and exchange information for their day to day lives.

Marija Berta Zelenskaja is a Lithuanian but she speaks Russian and also works as a translator in Gothenburg aka Göteborg. She visits the centre in order to help people to integrate with the local community.

Inna says the organization is known for introducing a child or adult to Russian theatre, ballet, handicrafts, and among other cultural aspects. It also closely works with the Russian consulate in Gothenburg. It is the only Russian cultural centre in West Sweden, and supported by Göteborgs Stad the local municipality. 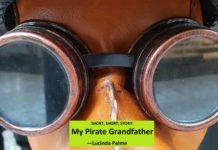 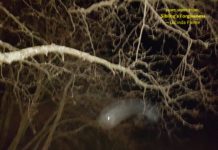 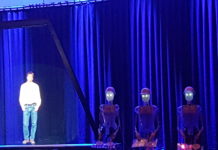