If there is a man in Gothenburg whom you may spot with a bird on his shoulder either on foot or on bicycle then it is none other than Bengt Winbladh.

Bengt Winbladh the Gothenburger doesn’t have a dog like many people in Sweden but a bird, a unique bird: macaw. He has named his bird as ‘Miranda’.

Macaws are long-tailed colourful birds, and are uncommon, and are endangered but in Gothenburg we have a macaw owned by Bengt.

Bengt says Miranda is smart. Referring to some research findings, he says, birds like Miranda has a brain that is smarter than a dog and the intelligence more than that of a toddler.

Miranda is 13-year-old and was born in Skåne and she has been with Bengt for more than twelve years.

A bird like Miranda costs about SEK 15,000 – 16,000. And it eats lot of vegetables, and meat like seagulls and herons and cranes but also what her master eats.

Can Miranda live by herself when her master is out of the house? Not necessarily, Bengt takes Miranda with her when he steps out of the house either to attend errands or to keep his assignments as a consultant. 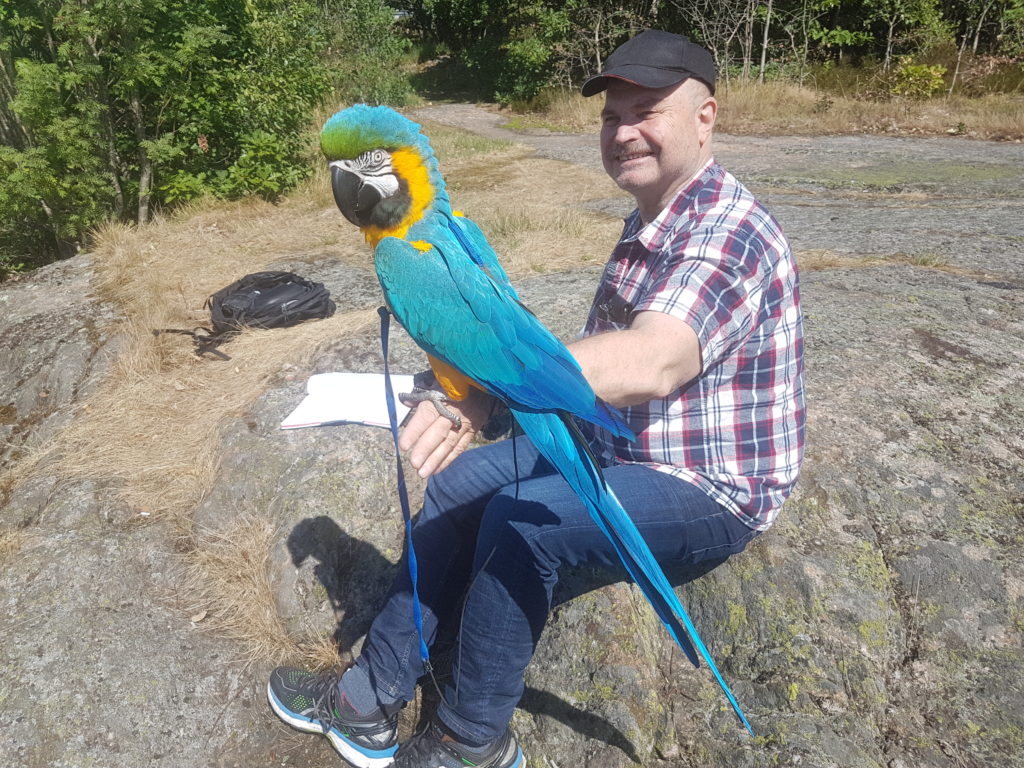 Miranda is not like many other pets and companions. Miranda brings some revenue. She has acted in commercials, and also gets the attention of advertising market in Sweden. Earlier she has acted in a commercial for a coffee seller in Sweden, and Bengt got boxes of coffee for a whole year.

Travelling beyond Scandinavia with Miranda is not easy for Bengt because of customs’ rules and restrictions but he can take her with him to Denmark or Norway.

Bengt and Miranda prove that a human and a bird can also be friends and constant companions.

Torbjörn Fraenckel, a lecturer in journalism at JMG, University of Gothenburg, has made a documentary titled PRINCE FILIP: about a woman and her pet pig. 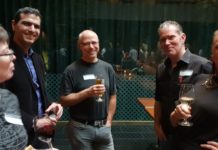 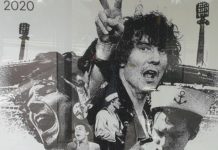