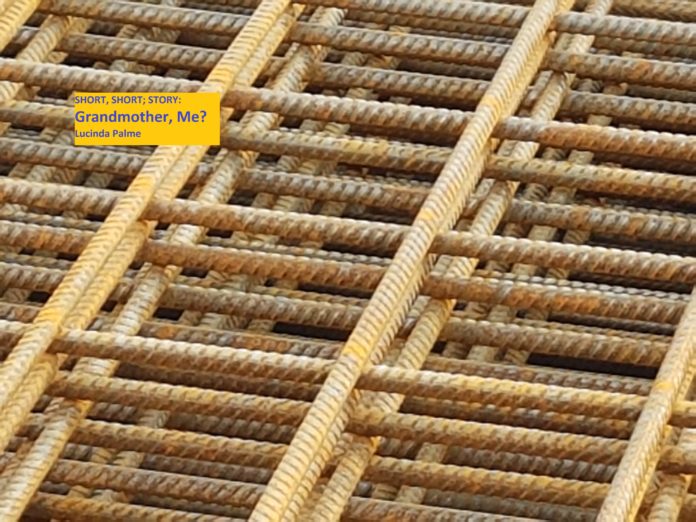 Wintry outside, warm inside. The window offered a slice of Gothenburg enveloped in wintry haze: the tram station of Princess’ Street, Haga Cinema, and Oscar Fredrik Church and beyond all the way to the imposing tower of Masthugg Church.

Her mind was restless. She rehearsed in her mind what to express to her ex-husband. She has no connection with him except to exchange emergency issues surrounding the lives of their three children. She boiled water with neemtree tea. She poured the tea into the finest and dearest china cup available in the city, and placed the cup on the saucer, and moved to the cushy single-seater sofa. She has acquired a taste for things unlike like Henrik Kaspersen.

Carina Kaspersen moved to the window and sat in the sofa.

Wintry outside, warm inside. She cherished the sight of the city from her sixth-floor flat. She sipped the first sip. The lukewarm liquid alleviated the body but not the mind. She telephoned her ex-husband with her swanky smartphone.

“Have you heard?” Carina Kaspersen asked.

Always those unexpected views he held, un-endeared her from him, and that continued in spite of the divorce. If it was not for their children, she would severed all the connections that a human can have with another human. The only sour thing that hanged around her still is the surname she still carried from him. She could have dropped that, then, or even now, but she considered it as a non-issue in her life, too hassle.

When life is hassle-free, why to invite hassle?

Carina was aghast at his answer. She said, “Are you crazy? She is only twentytwo, if you remember.”

“When were you a mother,” Henrik asked.

Carina Kaspersen and Henrik Kaspersen’s second daughter is pregnant. The girl’s father is delighted but the girl’s mother is annoyed.

To look back to that past life, when she flowered as the mother and the wife, was not appealing to Carina. The Kaspersens started their married lives cheerfully and that start continued resulting in three children. The husband worked, the wife took care of the children. As the children grew, the mother graduated, and excelled in her higher education. By the time their children crossed their teens, the mother flourished and reached a covetable position in her profession.  A position that is safe and sound till she retired. And, they divorced. She re-married, and re-divorced.

The longing for Mr Perfect eluded her.

At this point of time in her life, when her second daughter is pregnant at the age of 22, Carina reckons she has a long life ahead: to have a companion who can also be a boyfriend or husband material who would treat her more sophisticatedly, and appreciate her regularly. In such a stage of life, the label ‘grandmother’ did not appeal to her. She wanted her daughter to enjoy life and wait for more time. She attempted to persuade her daughter to opt for abortion, before calling her ex-husband, but the daughter disagreed with her mother. She knew her ex-husband can persuade their daughter to abandon the pregnancy.

Carina Kaspersen became a mother of her first child before she touched twenty-two years. She replied, “That was at that time?”

“What difference that time and this time?” Henrik asked. He lived on the other side of the city in Hisingen the island. He has married another woman from another city from a neighbouring country. He lived a poor life, in the view of his first wife.

“She should focus on other things?” Carina Kaspersen stressed.

“She can continue to study, find a better job,” Carina tried to explain. “She has a great future.” He is not a catholic but he saw the world unlike his ex-wife.

“Great future is around,” Henrik said.

“No wonder, you are a failure,” Carina said.

Henrik laughed, he heard that ‘you are a failure’ from her many a times. He said, “One cannot grow younger, grandmother.”

Carina disconnected the conversation. She took the last sip of the tea, noticing the intricate patter of Chinese landscape on the china: cup and saucer. What a lovely world, that side, there.

Wintry outside, warm inside.

Carina raged inside and outside her body. 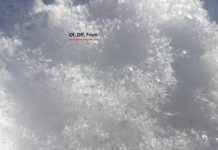 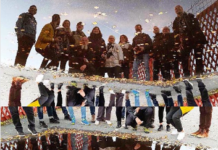