In today’s Gothenburg, there is a little London in the 400-year-old city like there was one before.

One can find London memorabilia, pubs akin to those in London, and also Londoners in Gothenburg.

BjörnSiesjö, the city architect, says there is a possibility to have one in the future but not now. He said the city is changing and developing bearing in mind the sustainability and greenery and urban renewal. He told gotheburg-400.com that the city council had a project in 2012 on an abandoned site but not now. He predicts the city will change a lot in the next twenty years to make the city more dynamic.

Speaker’s Corner in Gothenburg? Possibly, in the future

Earlier the city had a temporary speaker’s point on the burned down site on SödraHamngatan at Brunnsparken where a pub stood.

Watch the documentary on Speakers’ Corner in London: 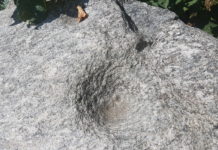 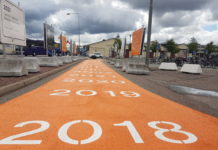 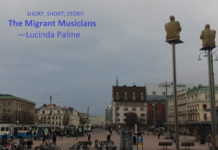 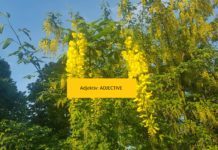